The following video was sent by my brother. Someone in his circle of friends sent it to him. I post it because my daughter and I have had similar discussions concerning boys, the classroom, and education. That's because she teaches 2nd grade in a public school.

Since I grew up hating to read, I now write adventures & mysteries for readers 8 and up, especially boys.

The video runs about 12 minutes. I'd be very interested in your comments after you view it. 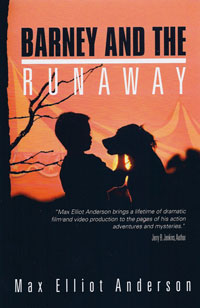 PS. My new book, Barney and the Runaway, comes out on March 1 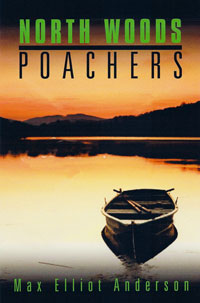 North Woods Poachers is now in production for re-publishing soon. 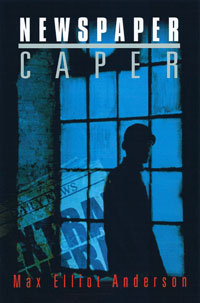 Newspaper Caper is also in production for
re-Publishing.

Also planned for re-publishing soon are Terror at Wolf Lake, Mountain Cabin Mystery, and The Secret of Abbott's Cave.

A contract is coming next week for a new book called When the Lights go Out. This book will help children, who were not old enough at the time, to know why 9/11 is so important to our country. The book will be released for the 10th anniversary of 9/11 this
September. 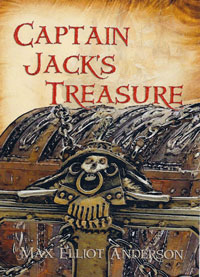 Book # 2 in the Sam Cooper Adventure Series, Captain Jack's Treasure, is now in production. Check back here for details.
I'm planning to be at ICRS in Atlanta this summer signing books. Return to this blog for developments.