At first it looked like just another line of empty railroad cars near Mike’s house.
But…wait! 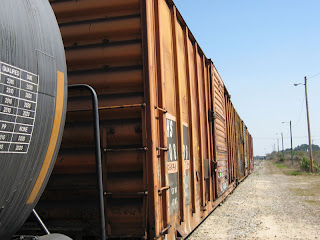 When they walked to the end, and around to the other side, Mike noticed that one of them was filled with hay and the door had been left open. 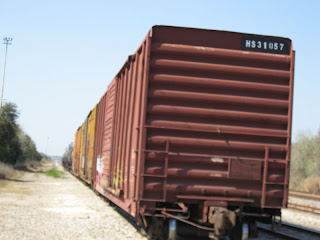 This’d be a perfect hiding place, Mike thought. It won’t be long till my parents start missing me. Then things will be different. He’d had enough of their discipline and telling him what to do. 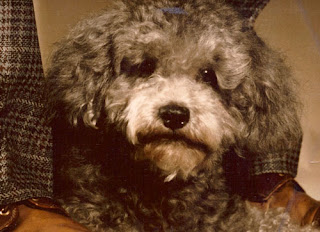 Mike and his little dog Barney climbed in and flopped down onto a soft bed of fresh hay. A sweet aroma filled the box car, making it impossible for them to keep their eyes open. Later, a sudden crash from a train, hooking up to their car, sent these two crashing to the floor as the massive door to their hideaway slammed shut. Now they were prisoners.
Things will be different all right! But not in the way Mike had planned. 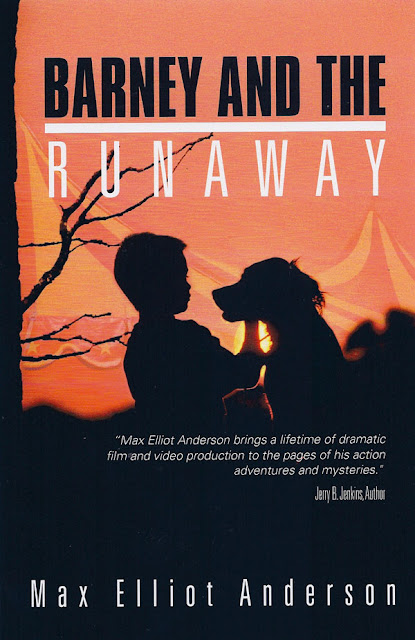