Release Announcement – Lost Island Smugglers
Late last year, the publisher of my Sam Cooper Adventure Series, informed me they would no longer be publishing books.

The good news is, Elk Lake Publishing has picked up the series and now released the first book. 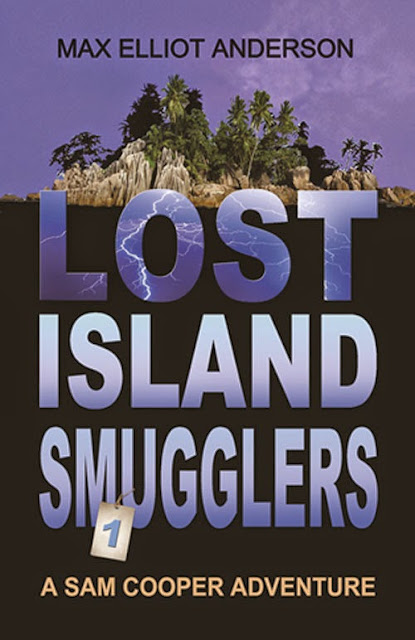 Sam Cooper had only recently moved to Florida when he met Tony at his new church. Tony’s father owned a marina.
Sam, Tony, and Tyler took scuba lessons together. Tony got them in for free. After they completed the course, the boys decided to try out their new skills in the real world…the ocean. The only problem was, none of them had permission.
While Tony’s father was away on a buying trip, the boys took one of the rental sailboats out for their diving adventure. Everything went well until the biggest storm Tony had ever seen, blew up from out of nowhere. Their boat was smashed to splinters and the boys found themselves stranded on Lost Island.
But, if they thought the worst had happened, they were wrong. The boys discovered a secret hideout that was used by drug runners in high powered speedboats.
Sam and his friends had to find a way to stop them, but how? And, even if they could, what were they going to tell their parents when they got home?