How were the Christmas and New Year’s holidays for you? We had a great time at the Anderson House. With granddaughters who are 2 ½ and 3 years old. Christmas was especially fun this time. 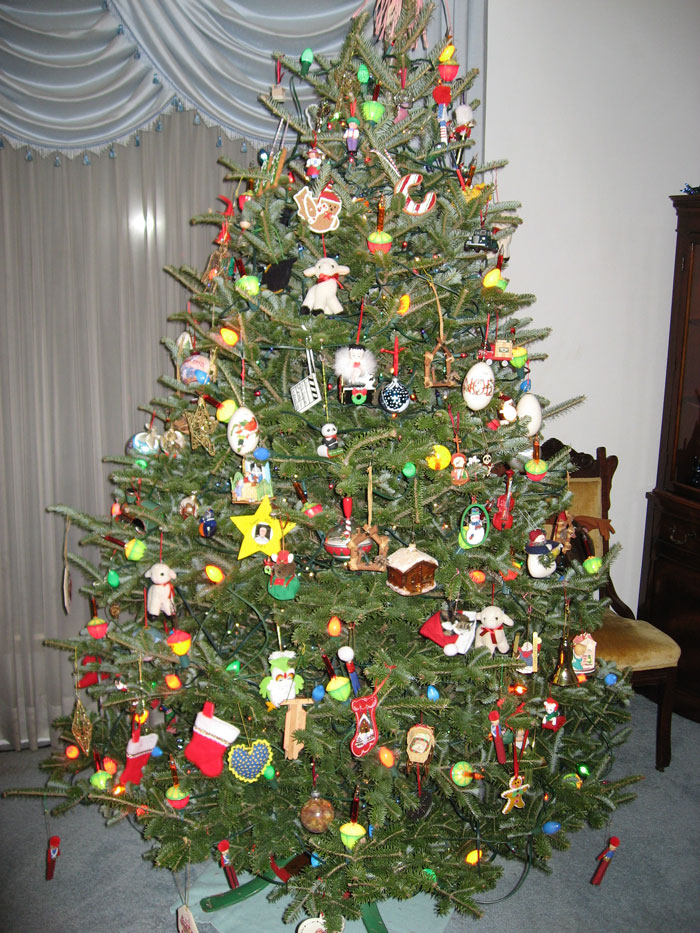 During the school year, I normally keep the 2 ½ year old, Olivia, at least 10 days per month since our daughter is a teacher. So I was provided with a substantial break while school was out. This open time was used to complete the first draft of a 61,000 word manuscript for middle grade readers. It’s a murder mystery, complete with courtroom drama, which will be somewhat of a departure from most of the adventure-mystery books I’ve written in the past. The length is significantly longer than any of my published books, too. 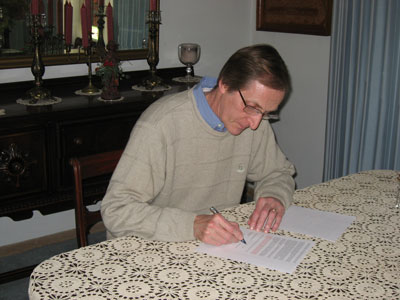 I won’t reveal the title just yet, but I love the story as I’m just finished with the first read-through for corrections and polishing. I don’t edit as I write, or outline either, so often times a story is almost entirely new to me when I read the completed draft for the first time. With its added length, my agent hopes to interest a larger publishing house in this project. Work on this one should wrap up in the next week or so.


Developments continue with an educational publisher who plans to release 6 books in the months ahead. I don’t have a schedule for this yet, and will post more information as the projects unfold. One thing I’ve learned is that publishing can be a slow process. Things take time, and there’s no reason to try to rush any aspect of that process.
The Accidental Adventures VIDEO
I’m also awaiting word on the new series, The Accidental Adventures of Kurt Benson and his Friends Riley and Jordan. The first three manuscripts have been delivered to Elk Lake Publishing. A fourth manuscript is in process. Release dates have not been finalized as yet.


Three more titles are due from Comfort Publishing. But again, there are no specific dates at this time. All three manuscripts have been completed and delivered to the publisher.


So, I hope to have lots of good news to announce throughout 2015 and appreciate your continued interest in my action-adventures & mysteries for young readers.