The Secret of Gradmother'sGrandfather Clock

Book # 3 in a brand new series, The Accidental Adventures of Kurt Benson and His Fiends, Riley and Jordan, has been sent to the publisher, Elk Lake Publishing.

This book will soon join the first two installments of the series, The Cat Burglars and Funny MoneyMystery, which have not yet been published.
The Story
Kurt loved to visit his grandparents’ farm. But, not this time. A simple phone call changed everything. His grandfather had been a bomber pilot and, together, they’d built models. When the phone rang, Kurt was nearly finished building the first one that could actually fly.


His grandparents lived a long distance away. When the family finally got there, Kurt and his sister Olivia found out that their grandfather had died. But the biggest shock was that someone may have been responsible for it.


So, Kurt, Olivia, and their cousins set out to discover the truth. What they find is someone had been threatening the old man and now they were trying to scare Kurt’s grandmother.


His grandfather had left some clues, but they didn’t make sense to Kurt until he noticed a mirror. He also found out someone in the county office had been tampering with property records and several people had already lost their farms…but why?

Just An Ordinary Tent, Right? Feed the Imagination in Children. 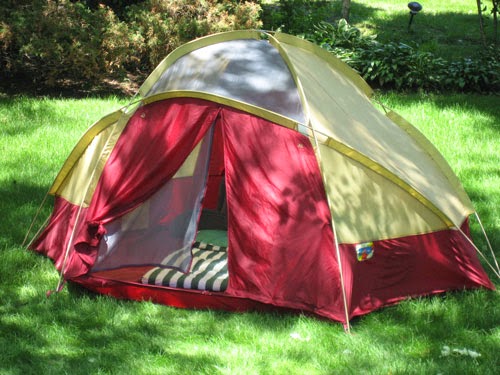 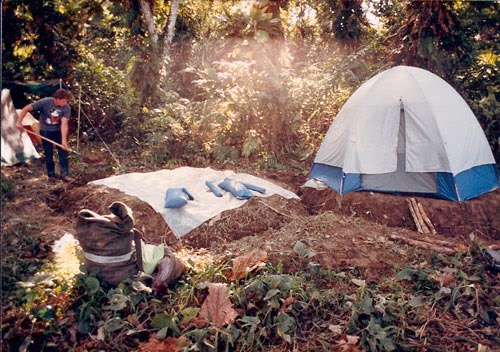 A few years ago, I had the opportunity to shoot a feature film in New Guinea. We moved right out into the jungle and set up our campsite next to the people living along the Sepik River...big mistake! We should have paid more attention to the fact that all the village people built their houses high up on stilts.

Then the rains came late in the middle of our first night.
Next morning, here's what my tent looked like. 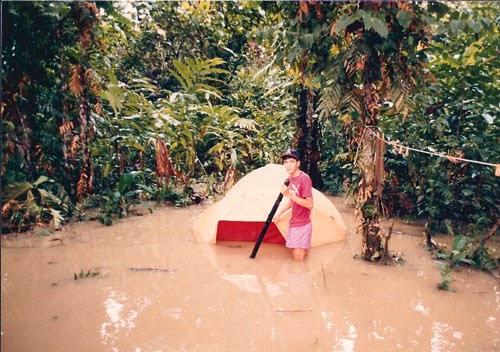 So we did what the locals do. We put all of our tents on stilts, too. 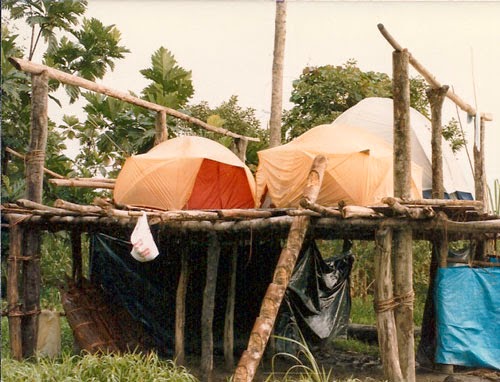 Fast forward to the backyard tent again. I was taking care of my nearly two year-old granddaughter, Olivia. I'd promised her a ten all week. So I went to the basement, found my tent, and set it up with pads, a pillow chair for each of us, and a few other things I knew she'd like. All I can say is, she liked it! 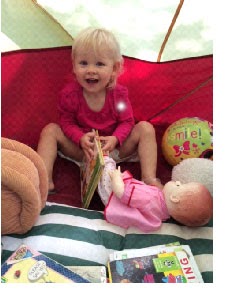 Notice we included a bunch of books out there, too. Why do I tell you this? There's sill a lot of summer left in front of us. And adventure doesn't necessarily have to mean a trip someplace like New Guinea. You can provide your own adventure, right in your back yard. Don't have a real tent? Just put some old sheets together over a rope tied between two trees or something like that. And make sure your tent adventure includes lots of books, too. After all, some of the greatest adventures can be found in books.

My publisher has a new online bookstore

My publisher has a new online bookstore https://www.facebook.com/ComfortPublishing?sk=app_410312912374011

Books for Middle Grade Boys Who Don’t Like to Read

My son and I just finished a book called Newspaper Caper by Max Elliot Anderson. Jacob has had a hard time reading since he started school. Mr. Anderson has determined to write books not just for every reader, but intentionally for boys who have a hard time reading; whether it's boredom with reading or struggling with it academically.

This was an easy book to read. I was even captivated with the fast pace of the book and was bummed every time Jacob was ready to be done with reading time! I didn't read ahead, but stayed at the same pace. Jacob has a hard time putting his thoughts into words, but I wanted to know what his opinion of the book was once we finished. What I got from him was, “I really liked it." I tried to ask him what he liked about it and he wasn't sure. I knew I could ask him all kinds of questions, but wanted him to come up with reasons of his own. I think because of the age of the 3 boys in this book, he was able to relate to them on some level. Mr. Anderson certainly understands boys and what they like: bikes, sports, and mysteries.

I would like to thank Mr. Anderson for filling a gap in the writing world…boys who have a hard time reading. I never understood how hard it could be to get a boy to read. I have 2 teenage girls who have walked around with books in their hands since they were 5 yrs old. I didn’t understand how to get a boy to read a book, but I think finding the right book is a huge accomplishment. Jacob has found an interest in adventure and mystery series. So, Newspaper Caper was a great adventure for the both of us.
http://www.wovenbywords.com 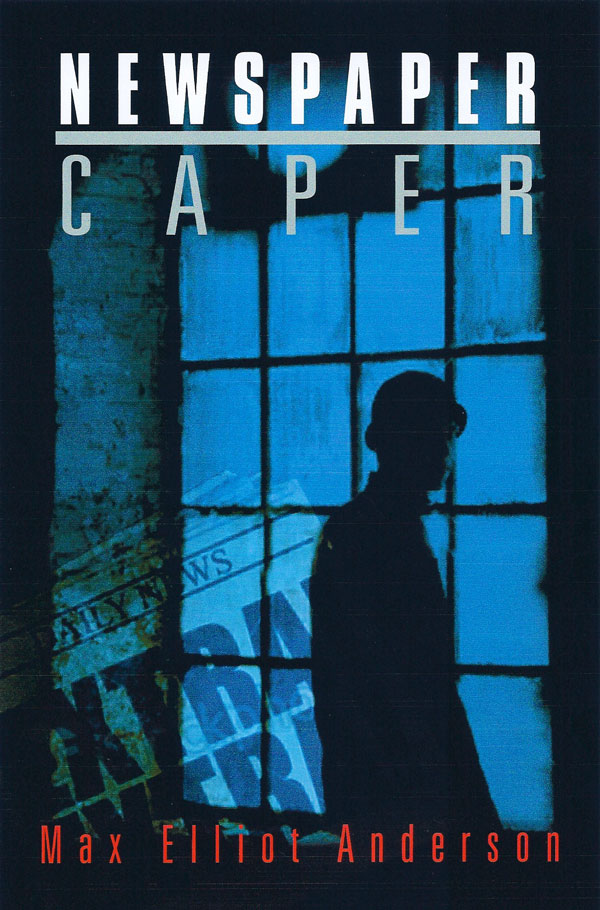