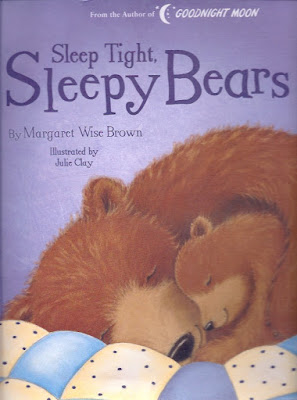 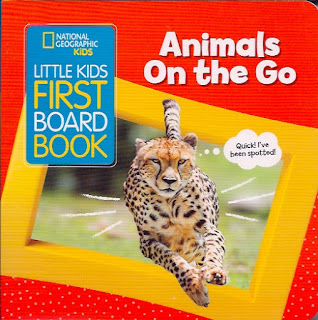 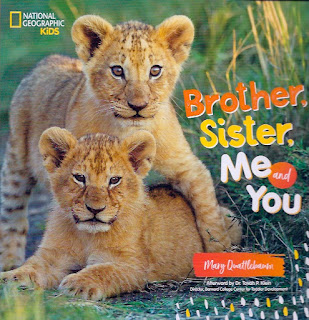 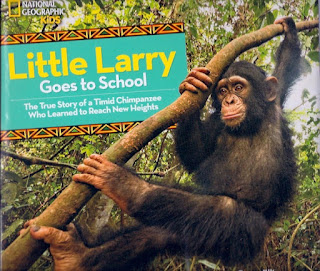 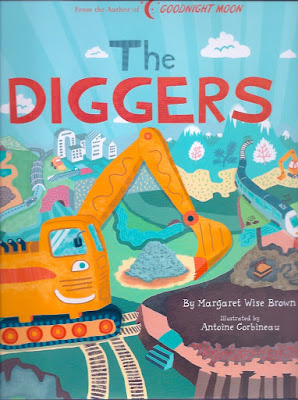 This spring I’ve been in a battle of wits with raccoons in my back yard. 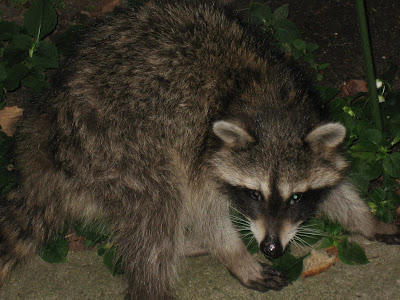 Years ago, one took up residence inside my brick fireplace chimney and had a litter of babies in there. When the babies were older, I got them out by lowering an old curtain so they could climb out. Then we capped the opening. 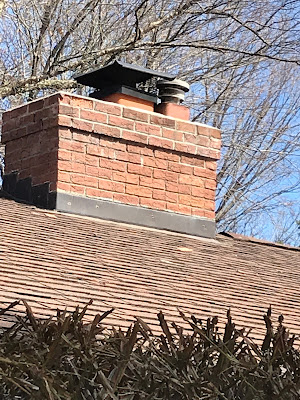 But this year was different. Now they were eating all the seeds we'd bought for the birds and threatened to tear up the wooden feeder with their sharp claws.
I tried several things to discourage them including only putting enough seeds out for the day. But every last seed was gone the next morning.

Then I decided to adapt a trash can lid as a barrier since the others I’d used, which were much smaller, didn’t stop the intruders. But night after night, they still found their way to the top of the feeder and emptied everything. 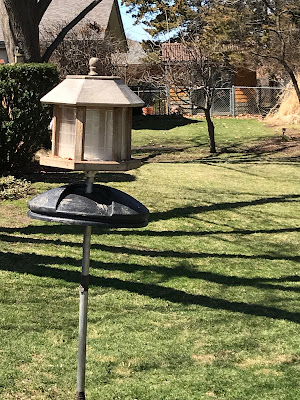 Finally, when I looked closer, I found mud on the pins that held each section of the pole together. The raccoons were using the pins as a sort of ladder. I removed those and used heavy tape to join the pole sections. 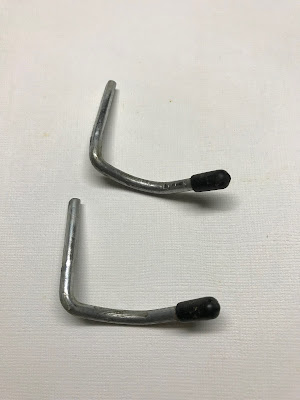 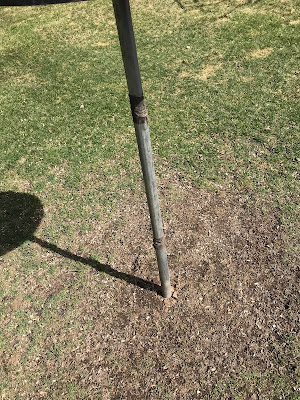 The next morning, here is what I saw…muddy paw prints all over the side of the lid. But, to my pleasant surprise, nothing was touched in the feeder. The seeds and the peanuts were still there. And it’s been that way, night after night, ever since. 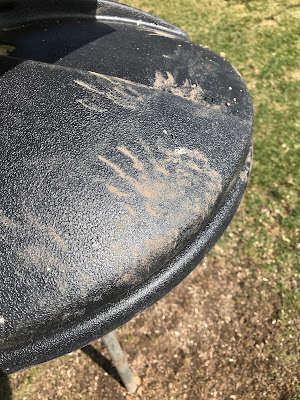 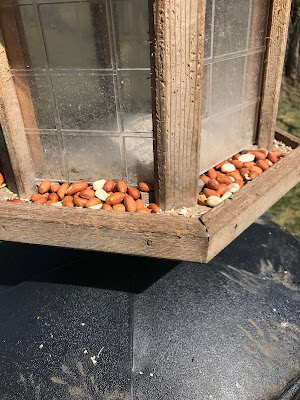 So now the raccoons will have to raid other feeders in the neighborhood while I save money on the seeds intended for our cardinals, doves, bluejays, sparrows, and other birds. 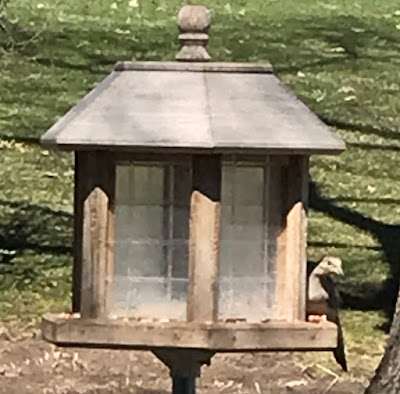 April is Nationa Humor Month. Make laughter and humor an important part of your life all year long

April is Nationa Humor Month. Make laughter and humor an important part of your life all year long…The Sense of Humor http://yourhumorsense.blogspot.com 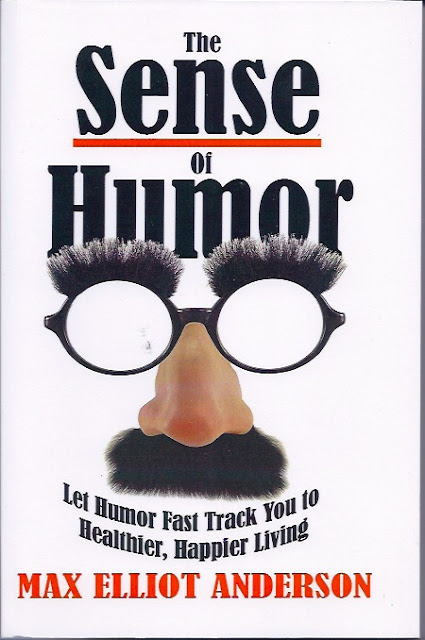