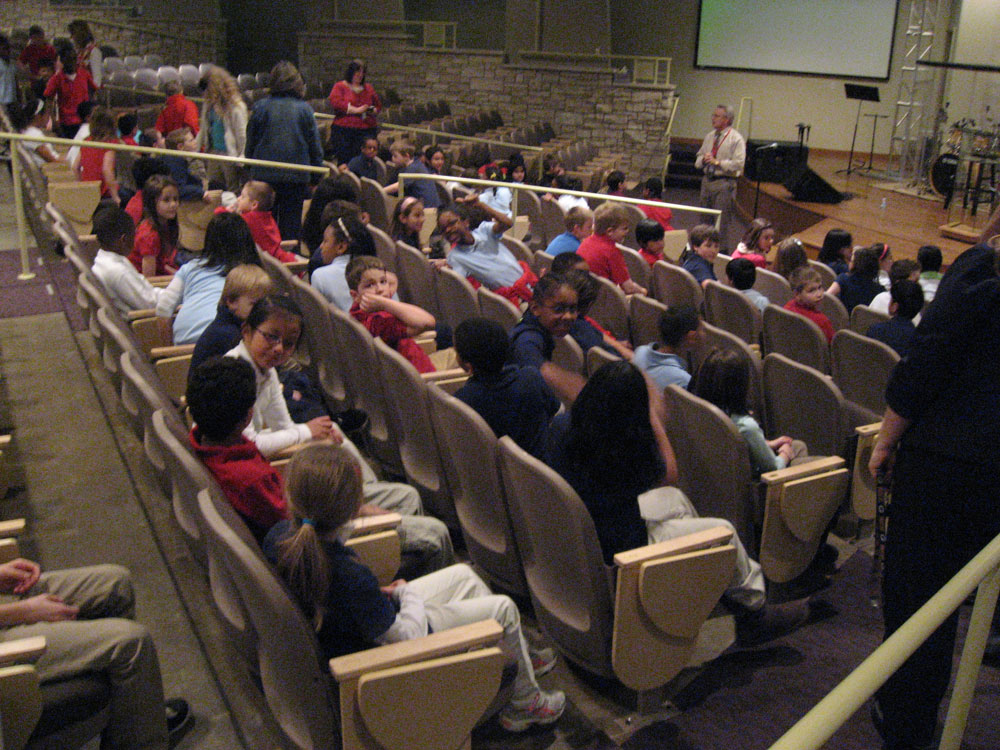 BLOG OF THE MONTH!﻿ 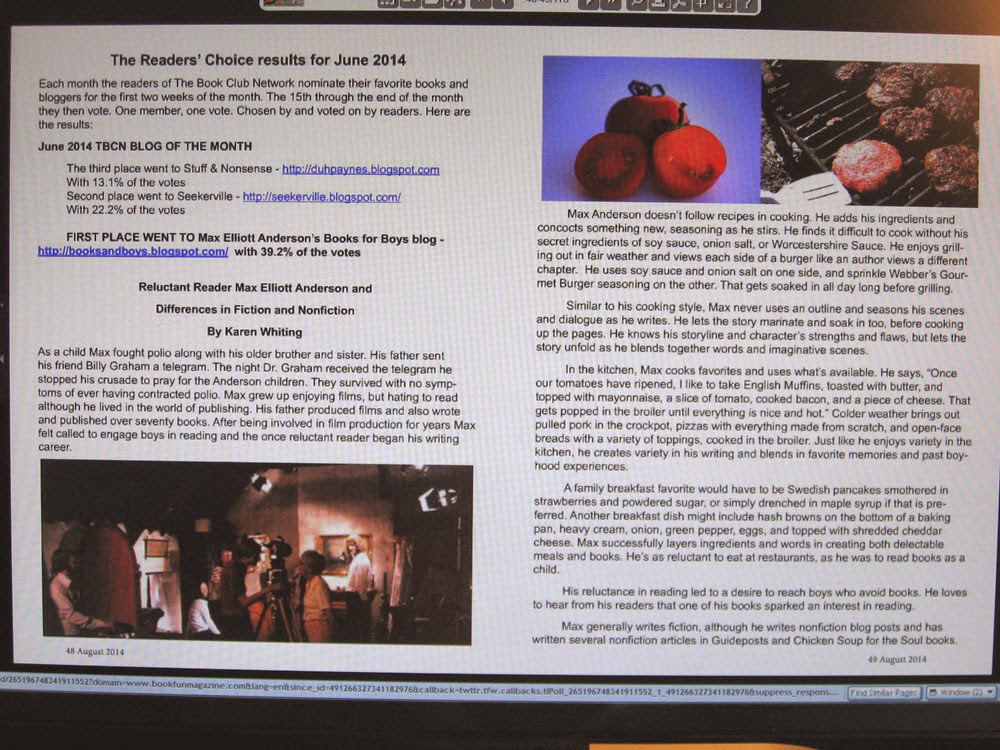 From the very beginning, this blog has intended to reach out to young, middle grade readers, especially boys, in the hope of encouraging them to read. As part of that goal, I sat at my computer and, over the space of three years, wrote thirty-six action adventure and mystery manuscripts for this age group. So it’s an honor to have my Books For Boys blog voted as the best this month by people who love to read.


Book Fun Magazine now reaches nearly 400,000 readers. And subscriptions are FREE if you’re interested.
In the August issue, you’ll find a feature article/interview about my work, written by Karen Whiting www.karenwhiting.com www.homefrontcourage.com
The article and interview can be found on pages 48 - 53 at this link http://www.bookfunmagazine.com/i/357221
At the present time, I have contracts for 13 more adventure and mystery books. One of those contracts is with Elk Lake Publishing. The series title is
“The Accidental Adventures of Kurt Benson and His Friends, Riley and Jordan.” The first three titles in the series are,
The Cat Burglars
Funny Money Mystery, and
The Secret of Grandmother’s Grandfather Clock. 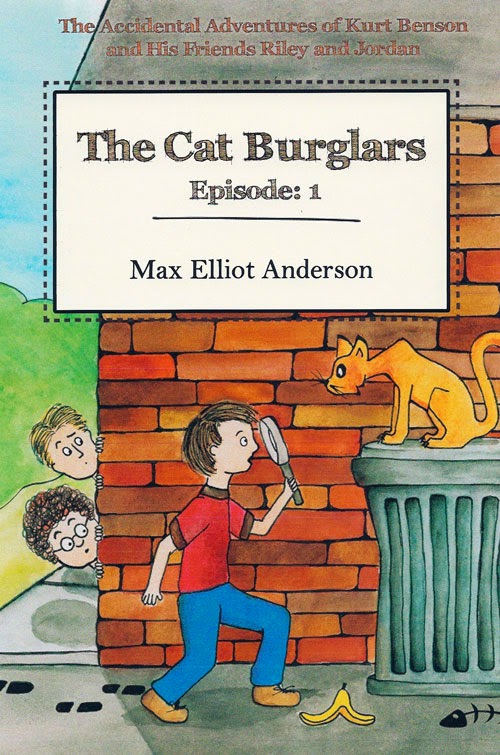 They’ll be coming soon, and more books are planned for this exciting series.


My thanks to all who voted for this blog. Winning Blog of the Month just proves there continues to be a strong interest in books that parents, teachers, librarians, and other adults can trust for kids.
Book Trailer for the Accidental Advenures series