With your kids cooped up in the house, I have a few FREE short stories that might help them fight boredom. The first one, “Willy The Wrong Way Rabbit,” is available today. 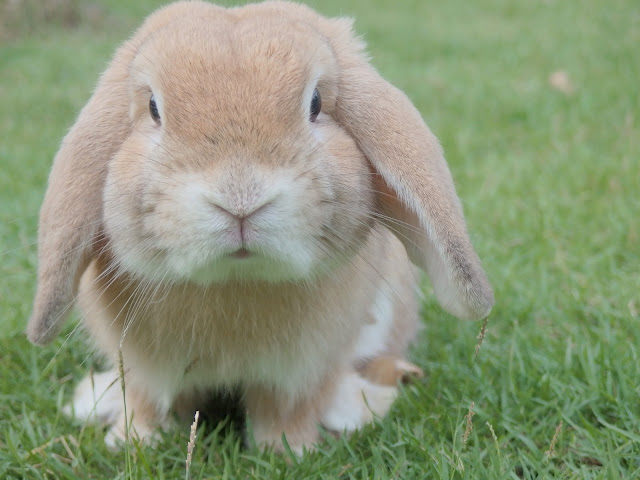 
Max Elliot Anderson
Posted by max at 11:15 AM No comments: