Friday is the LAST day to vote for Carter!

Carter is a young relative of ours who has a BIG chance for his picture to be included on the tickets for the Chicago Fire professional soccer games. Would you consider taking a second to vote for picture 005 "Sparky" at the following link? http://www.chicago-fire.com/myphototicket


Thank you very much, and Carter thanks you, too! He's a great little guy.
Posted by max at 6:17 AM 3 comments:

My wife and I became new grandparents twice this year. In January, Grace was born to our son and his wife. Then in August, Olivia was born to of our daughter and her husband. Since then, I've become keenly aware of the positive influence that grandparents can have in the lives of little ones like these.

Cavin Harper has established a ministry for just this reason. It's called the
Christian Grandparenting Network. http://www.christiangrandparenting.net/ He has a new book, Not On Our Watch, that's a great resource for grandparents. 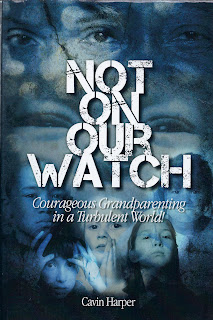 Not On Our Watch! is a call for grandparents and parents to rise above the conventional view of grandparenting to embrace radically courageous life that stands apart from the politically correct crowd. It’s a call to intentionality—not settling for simply being good parents and grandparents, but choosing to stand in the gap and live as conduits of grace and truth for the next generations. Cavin Harper appeals to the emerging masses of Boomer grandparents to create a movement of godly men and women resolved to not let another generation grow up on our watch that does not know the Lord or His amazing grace. There’s too much at stake if we don’t.

Here's his quick 30 minute radio program called Not On My Watch where Cavin Harper, Executive Director of the Christian Grandparenting Network, interviews me about my action-adventures & mysteries for kids - grandparents - and the importance of reading.

Hope you enjoy it,

Please pass the link on to others. Thank you 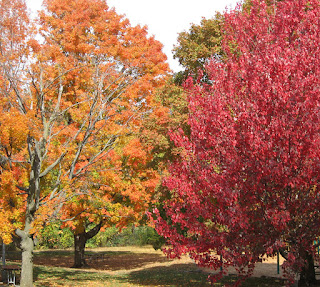 Fair warning to all turkeys 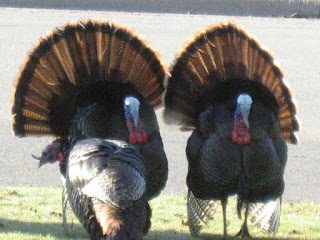 Fair warning, turkeys. Run for you lives! Head for the hills Hide in the woods, lock you doors, shut the windows! Today is Thanksgiving...not a good day for turkeys. Unless you live next door to a vegetarian. 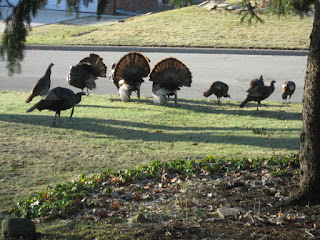 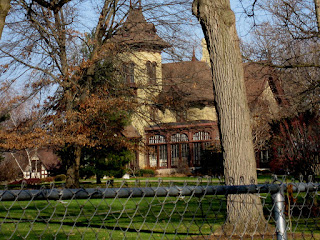 Is it true what they say about the old Remmington Mansion? Did someobody really die in the basement of that scary place?
This Property is Condemned
will be the 4th book in the Sam Cooper Adventure Series from Port Yonder Press.

The manuscript has just been delivered to the publisher who plans to release the book in 2013. In this story, Sam, Tony, and Tyler discover a house that's falling apart. Local developers have sinister plans to tear the place down. 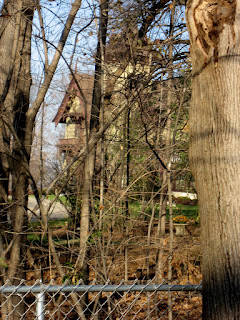 But wait a minute. Didn't the boys just see a curtain move in one of the front windows? All they've ever heard is the place is abandoned; maybe even haunted. 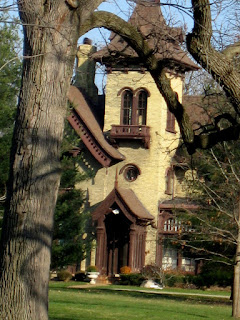 Sam and his friends decide to find out the truth.
This Property is Condemned
Get ready for the next Sam Cooper Adventure / Mystery, coming soon from children's author Max Elliot Anderson and Port Yonder Press. 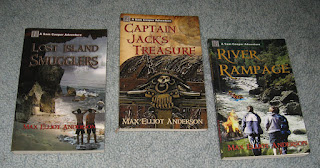 Why not read the first 3 books now, so you'll be ready when book #4 is published? 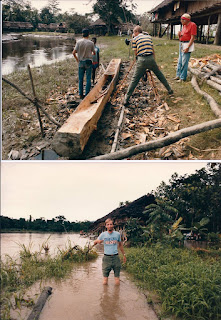 Author who writes kid's adventures & mysteries, shooting a film in the New Guinea jungles.
Read the details at - http://www.pensonaworldmap.com/2012/11/penners-spotlight-max-elliot-anderson.html

"...reminds me of both the Nancy Drew and Hardy Boys mystery series" 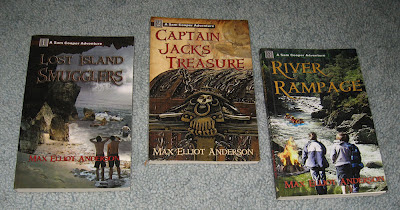 This review is from: LOST ISLAND SMUGGLERS (The Sam Cooper Adventure Series
I thoroughly enjoyed "Lost Island Smugglers" by gifted Author Max Elliot Anderson. This fictional novel reminds me of my youth and the pleasure I received in reading both the Nancy Drew and Hardy Boys mystery series. My twelve year old grandson would be intrigued by the adventure that Sam Cooper and his two new friends, Tony and Tyler, face in this well-written suspense novel.

Sam Cooper is an eleven year old boy who moves around more than the average boy of his age. His father is a biologist and must go where his job takes him. This occurs more than Sam likes. His latest move takes him to Harper's Inlet in Florida and once again Sam must seek out new friends. He does so at Sunday School where he meets up with Tony and Tyler. Tony's father owns a marina and many opportunies arise for the boys to spread their wings. After taking scuba diving lessons, they decide to venture out into the ocean on their own and put their skills to the test. An unexpected storm is brewing and the three boys manage to survive and end up on Lost Island. The adventure that ensues is most enjoyable and sure to capture the hearts of many younger readers.

There is an added thread throughout this novel, that intertwines lessons to be learned, as well as the importance of morals and values in the lives of these youngsters. "Lost Island Smugglers" can be seen as a valuable educational tool in teaching these ethics as well as stressing the role parent's play in shaping the lives of their children. I'm sure many young boys and girls can identify with the desire to be popular with their friends and the tendency to be disobedient to their parents in order to attain that popularity. Sam is faced with this challenge. This thought-provoking novel, demonstrates the sometimes peril consequences of ignoring the warnings of concerned parents. The illustrations in this book also add to the reading pleasure of the young audience it will appeal to.
The Sam Cooper Adventure Series
Lost Island Smugglers
Captain Jack's Treasure
River Rampage
Coming soon - This Property is Condemned 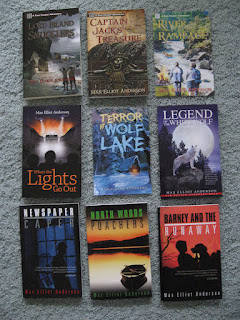 For kids, Reading Equals Success In Life - Read the new article at:  http://christianfictiononlinemagazine.com/middle_anderson.html
Posted by max at 8:52 AM No comments: 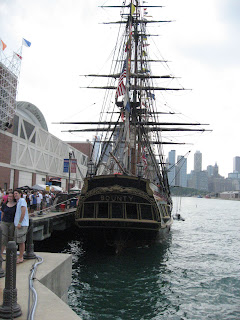 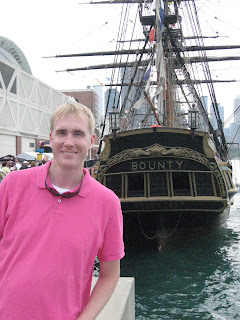 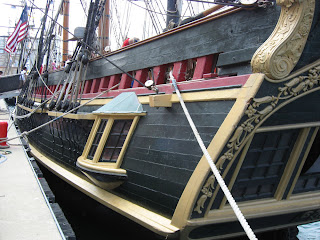 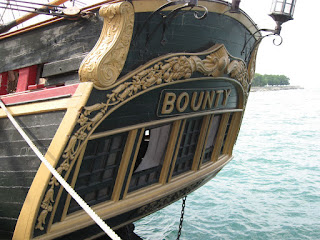 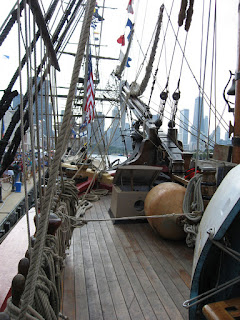 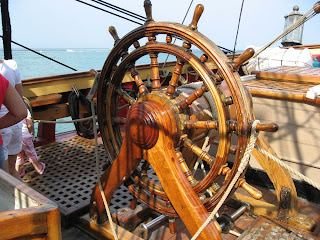 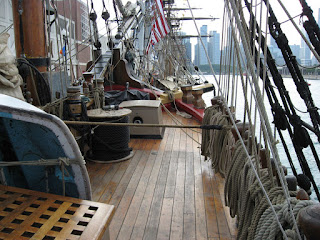 
Learning of this sad episode in the life of such a fine ship, I’m glad we had the opportunity to tour the ship both above and below deck.
Posted by max at 7:15 PM 6 comments: