The Sense of Humor 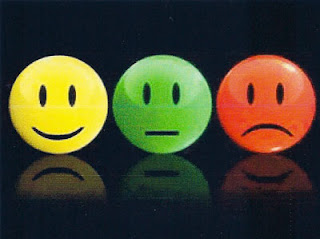 The Sense of Humor will make the sense of humor. Make sense? See details at:  http://yourhumorsense.blogspot.com
Posted by max at 10:00 PM No comments:

What do you think about the importance of short stories for kids?

Would you take a few moments and give your opinion about the importance of short stories for kids? Please go to the following link and leave your comment.

https://www.chestnutpublishing.com/index.php/tree-forts-pigtails-pollywogs-and-more-by-max-elliot-anderson#comments
Posted by max at 9:58 AM No comments: 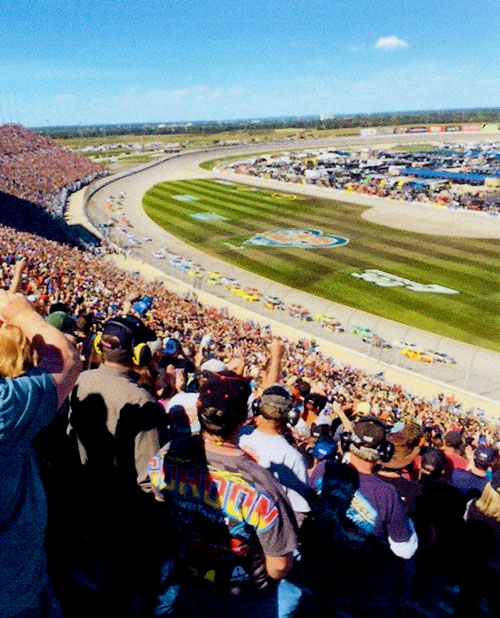 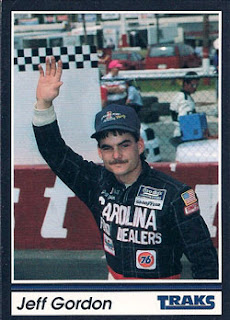 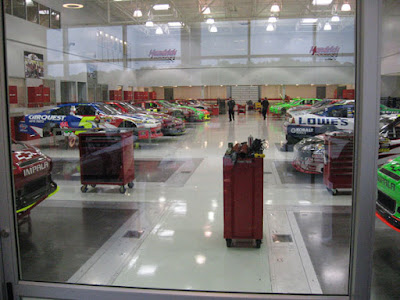 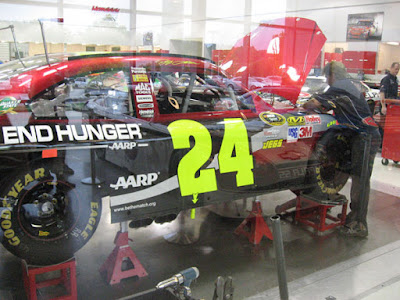 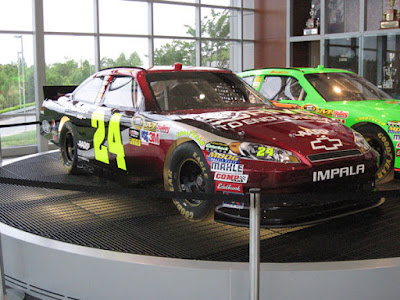 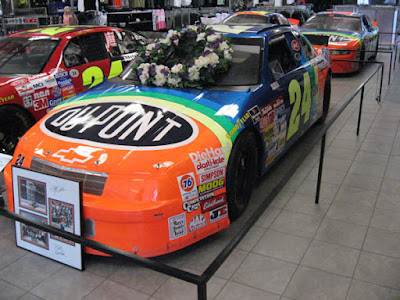 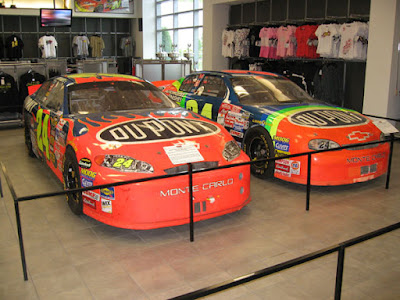 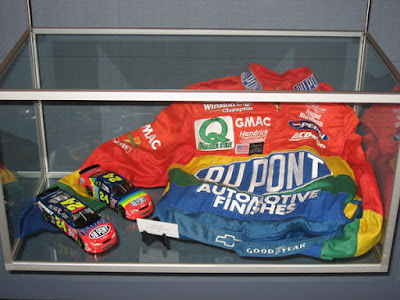 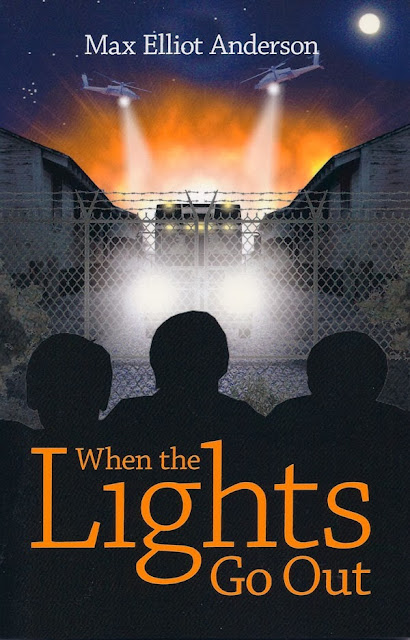