Books to counter the dark side of #Halloween for #MiddleGrade readers. 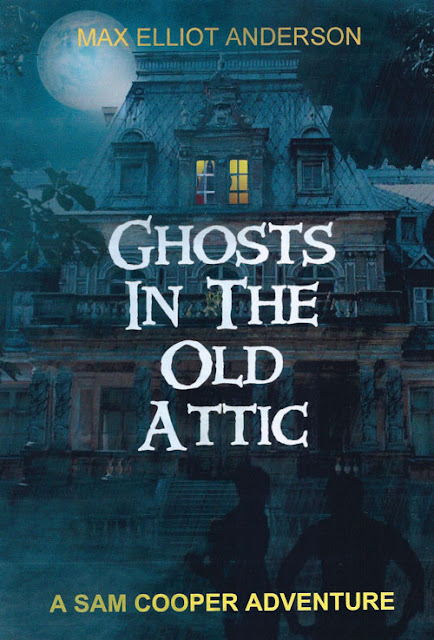 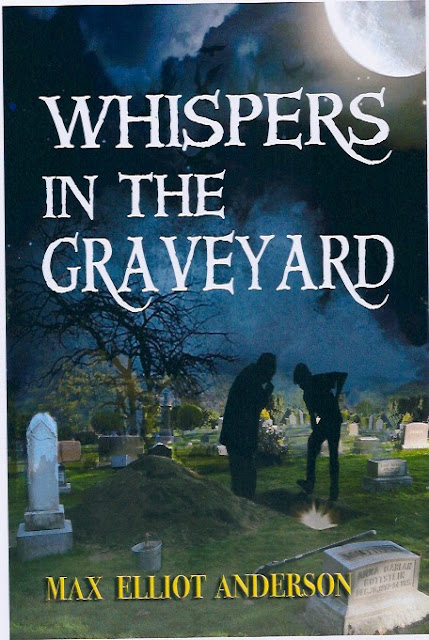 Whispers in the Graveyard

Josh didn’t like moving from his safe, comfortable house into a cramped apartment in Chicago. His father had taken a new job and the family hadn’t found the right house yet. But Josh made friends with Kim, Mason, and Dexter. The four boys did everything together. Dexter’s father was a funeral director.
The boys’ biggest problem was that the quickest way to the subway was straight through the center of the biggest cemetery Josh had ever seen. The place was locked at night, but the boys knew how to get in. The only thing was, who’d want to?
One night, as the boys returned home after dark, a gang began chasing them. Josh and his friends had no choice but to duck into the cemetery. They thought the gang was scary, but that was nothing compared to what they saw and heard next.
The boys set out to unravel the mystery behind why those awful men were digging in the cemetery at night.
What they discovered was a gigantic drug smuggling ring, and the boys found themselves right in the middle of it.
Now if only the police can get there in time. 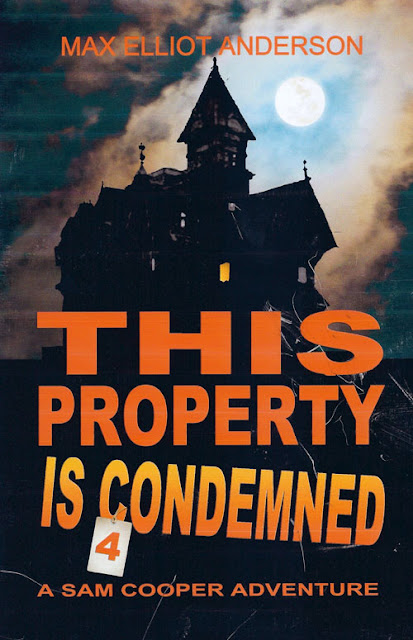 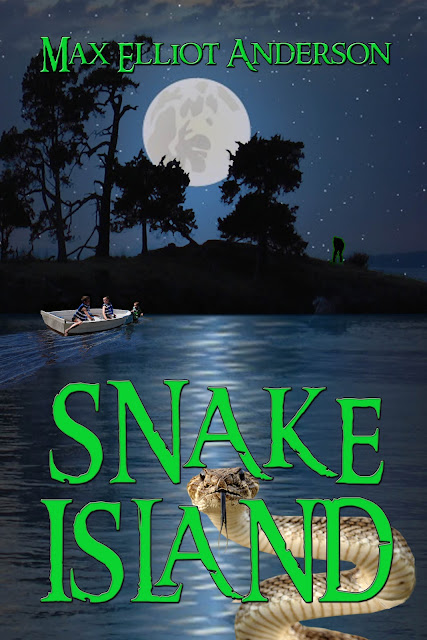 Rod Campbell loved to go tubing with his friends down the lazy river outside of town. They often wondered about Snake Island as they drifted by.
Then, one day Mr. Patterson rushed out in front of the boys as they rode their bikes. People around town said he was a little crazy since he’d come back from the war. Some said his injuries had affected his brain. But Mr. Patterson warned them about the island.
Rod talked his friends into camping out on the island since it was near his grandfather’s farm. If they could last the whole night, then there wouldn’t be anything to be afraid of they reasoned.
On the night of the campout, someone came to the island, dug a hole, and rolled a large piece of carpet in. Then he began covering it up. The boys were terrified when they realized the man digging the hole was Mr. Patterson.
They raced off the island. The next day they learned that the richest man in town was missing. Police suspected murder.
Rod and his friends reported what they saw and Mr. Patterson was accused of the crime. But did he do it? And what did he bury in that hole? 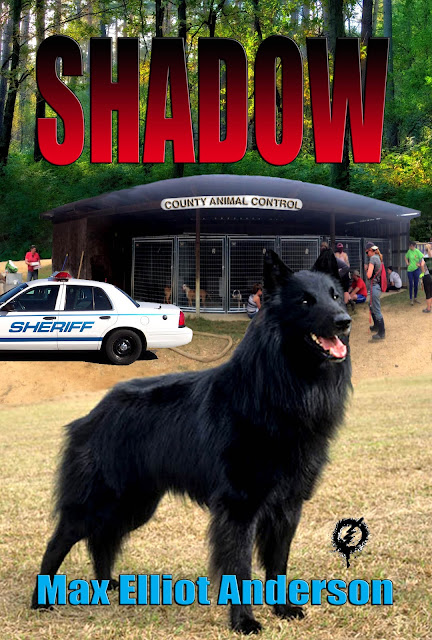 Find these and other exciting books on Max Elliot Anderson’s Amazon Author Page https://www.amazon.com/Max-Elliot-Anderson/e/B002BLP3EE
Posted by max at 12:45 PM