Legend of the white Wolf, a middle grade adventure / mystery, is now republished.

Legend of the white Wolf, a middle grade adventure / mystery, is now republished. 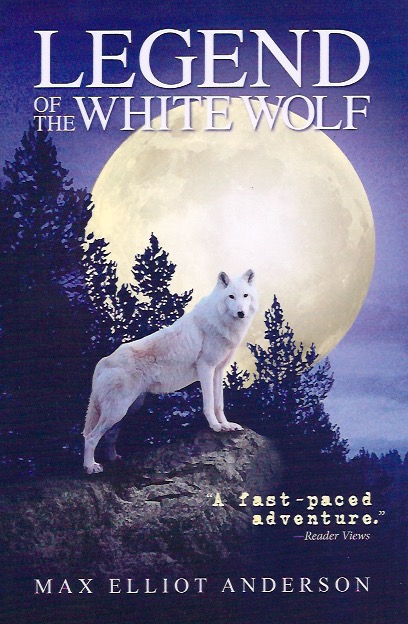 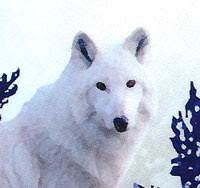 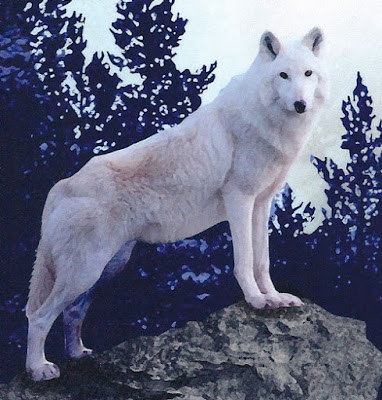