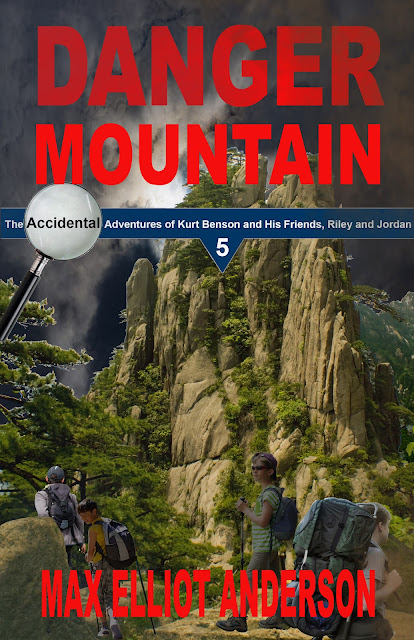 
Early into their hike, the boys left the main trail so they could get a glimpse of Danger Mountain. And that’s when they saw some of those same men chasing another man up to the edge of a cliff. A shot rang out, and the man went over the side.